The Appetite of Vengeance by Jennifer Slattery: Psalm 103: 6


Few wounds hurt as deeply as betrayal. It pains our hearts, shatters our trust, destroys relationships, and most notably, awakens our inner sense of justice. Ah, vengeance! To make the other pay for what they did, or at the very least, to feel the same pain they have caused us.


Whenever I think of betrayal, mine or someone else’s, I can’t help but think of Joseph. (Gen. 37-50) That poor man was betrayed continuously! First by his family then by his boss, then by two men he helped in a darkened dungeon. And how did Joseph respond? With bitterness, spending his time calculating how he’d get even? Or at the very least, how he’d alert everyone to how greatly he’d been wronged?


Nope. He responded with praise-filled surrender, because he knew God had it all—Joseph’s hurts, dreams, and current circumstances—under control. More than that, he knew God is a God of justice. It’s part of His very nature. Couple this with His Father’s heart, and you’ve got an all-powerful, ever-present, completely just and righteous God who, at this very moment, is working all things—all things!— for our good (Rom. 8:28) and His eternal purposes.


That means that betrayal that completely leveled us and even now causes our teeth to grind will be used for our good.


Consider this, speaking of Jesus, Paul said, “This man was handed over to you by God’s set purposes and foreknowledge; and you, with the help of wicked men, put Him to death by nailing Him to the cross” (Acts 2:23—emphasis mine).


Speaking of this, in his book, The Peace Maker, Ken Sande says, “[God] chose not to restrain the acts of evil men so that His plan of redemption would be fulfilled through the death and resurrection of His Son.” (Rom. 3:21-26) (Pg. 61)


In other words, God allowed His only beloved Son to be betrayed to the point of death so that you and I might be saved. Pause and meditate on this for a moment—the very God that allowed you to be betrayed or wounded in a situation is the same one who allowed His son to be betrayed and wounded—for you. That’s a lot of love—incomprehensible love. Enough love to warrant our full surrender and trust, even when betrayed.


Because we either believe God is all-loving, or we don’t.


We either believe He’s all-powerful or we don’t.


We either believe He’s all knowing or we don’t.


We either believe He’s just and righteous or we don’t.


And let’s not forget, it was our sin that drove Christ to the cross in the first place—that led to His betrayal unto death.


If we believe those things, and if we remind ourselves of those things, especially when we’re hurting, our response to our offender will be utterly different.


Because grace changes everything and takes vengeance off the table, replacing it with surrender and praise.


Vengeance never belonged to us, anyway. As Romans 12:19 says, “Dear friends, never take revenge. Leave that to the righteous anger of God. For the Scriptures say, ‘I will take revenge; I will pay them back,’ says the LORD” (NIV).


And as Psalm 103:6, today’s focal verse says, “The Lord gives righteousness and justice to all who are treated fairly.” 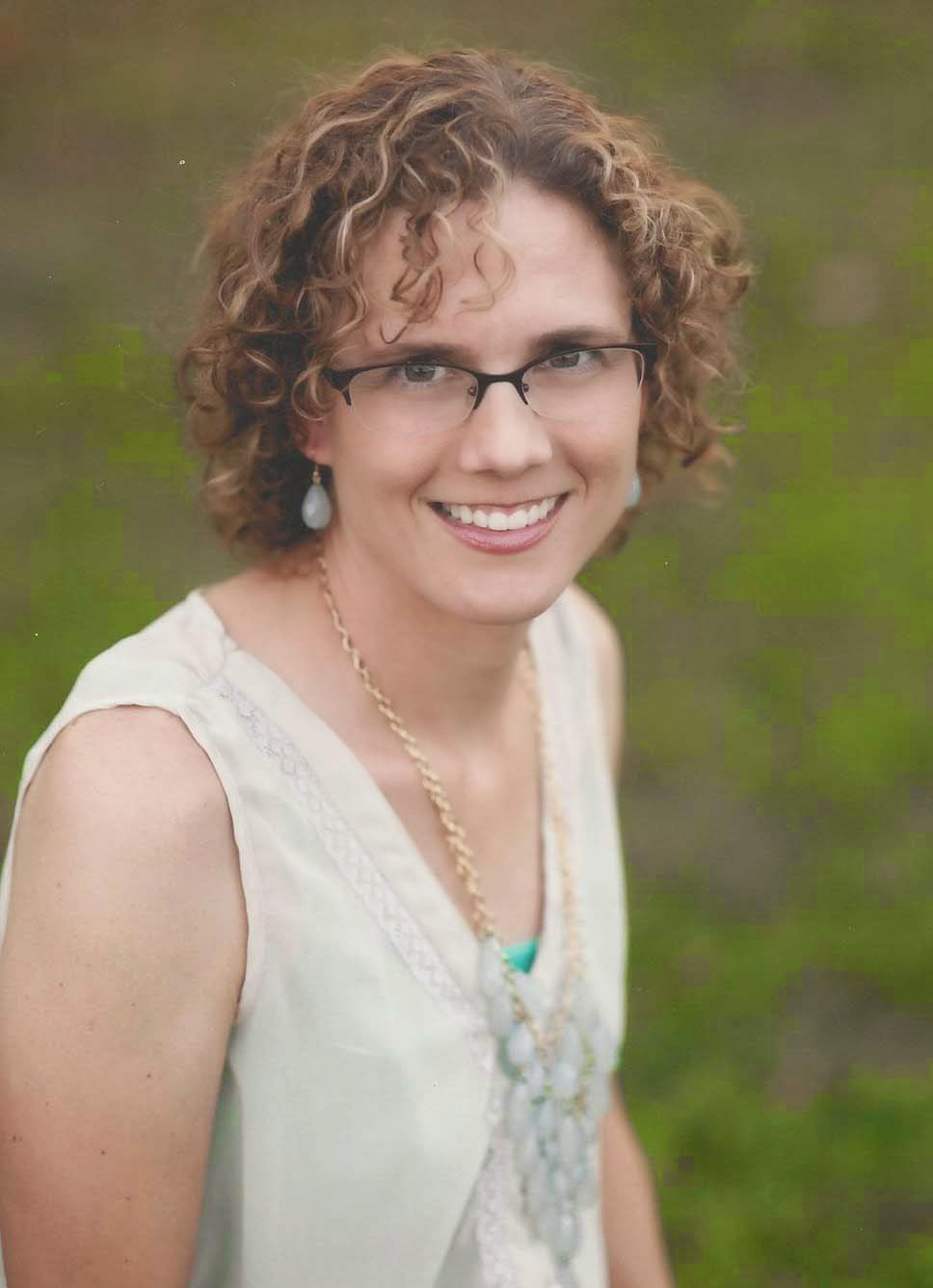 In other words, God will deal with appropriately—righteously—with the offender and the offended. So take a deep breath and let it go. It’s too big of a burden for you to carry, anyway. And in trying, chances are, we’ll only get in God’s way.


As you read today’s devotion, did one hurt or person rise to the forefront of your mind? If so, ask God to take that from you, then trust Him to work all things out—for your good.

Jennifer Slattery writes soul-stirring fiction for New Hope Publishers, a publishing house passionate about bringing God’s healing grace and truth to the hopeless. She also writes for Crosswalk.com, Internet Café Devotions, and the group blog, Faith-filled Friends. When not writing, Jennifer loves going on mall dates with her teenage daughter and coffee dates with her handsome railroader husband.
Visit with Jennifer online at JenniferSlatteryLivesOutLoud.

Her debut novel, Beyond I Do, is currently on sale at Amazon for under $4 (print and kindle version)! You can get that here: http://www.amazon.com/Beyond-I-Do-Jennifer-Slattery-ebook/dp/B00MMRRCZU/ 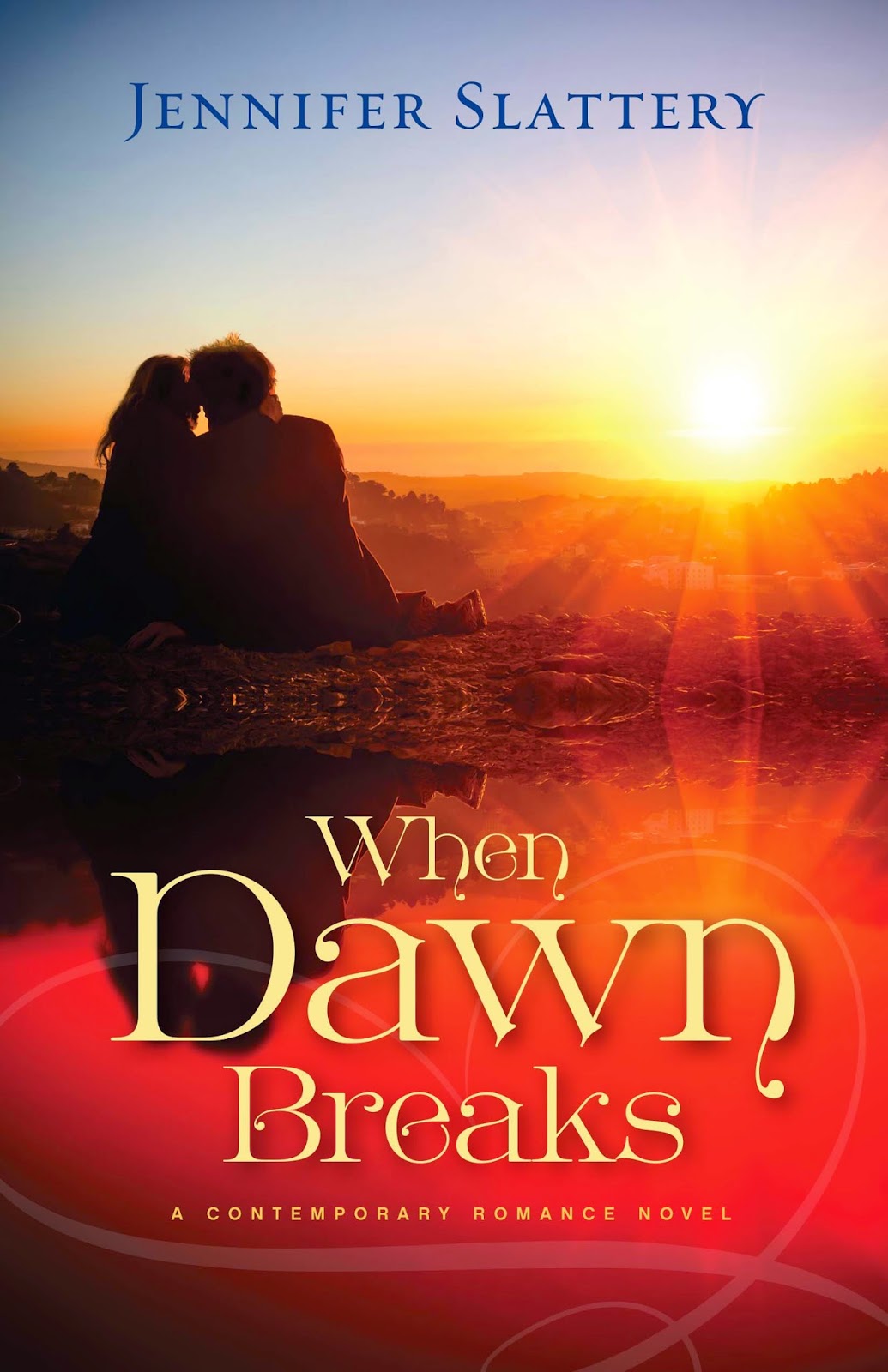 As the hurricane forces Jacqueline to evacuate, her need for purpose and restitution propel her north to her estranged and embittered daughter and into the arms of a handsome new friend. However, he’s dealing with a potential conspiracy at work, one that could cost him everything, and Jacqueline isn’t sure if he will be the one she can lean on during the difficult days ahead. Then there are the three orphans to consider, especially Gavin. Must she relinquish her chance at having love again in order to be restored?

You can buy a copy here: